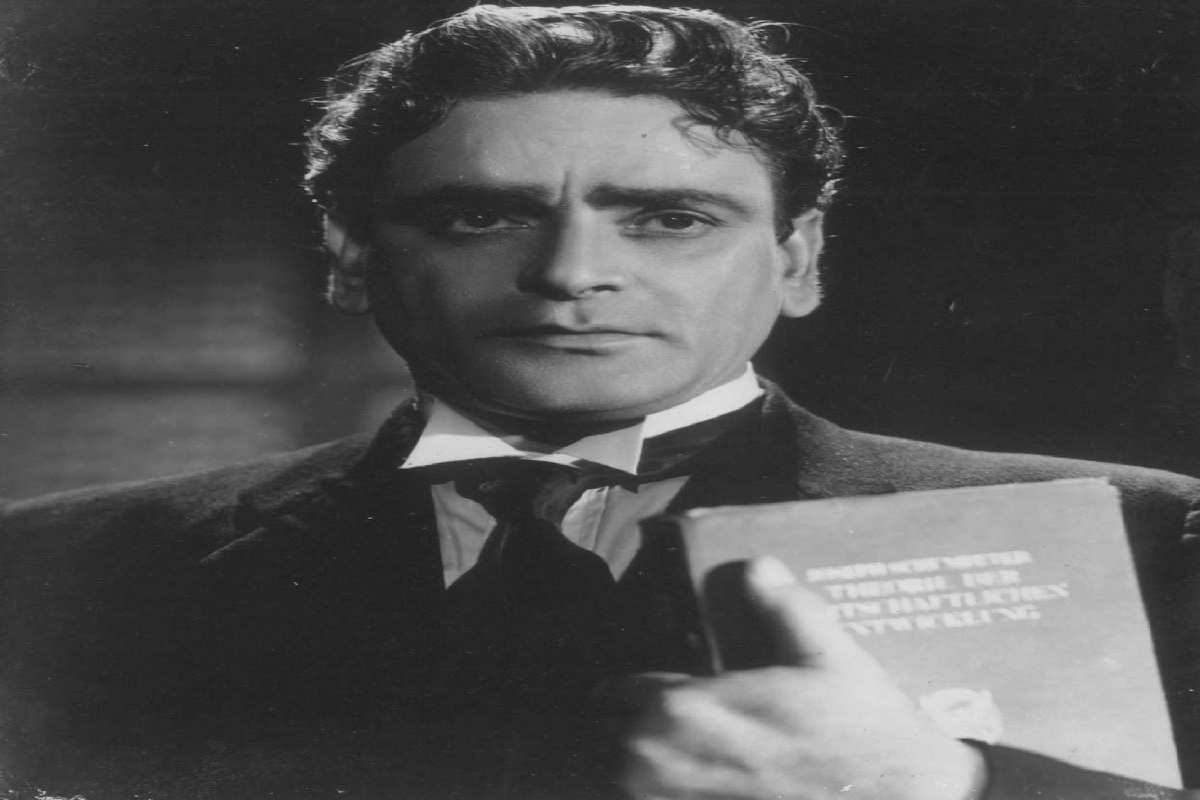 Prithvi Raj Kapoor was a great actor with a powerful voice, and he was addressed as “Papaji” affectionately. But this story will take us to when Prithvi raj Kapoor’s adjusts started.

He was born on November 3, 1906, in Lyallpur, now in Pakistan. His grandpa, dewan Keshav mal, was a great personality. He left a deep impression on small Prithvi raj.

Prithvi Raj Kapoor joined Edwards college in Peshawar. He did a two years course to become a lawyer. And this was the time when he did theatre for the first time. He worked in Lyallpur and Peshawar, and then in 1928, and he headed to Mumbai.

He came to Mumbai with a loan. In Mumbai, he worked in an imperial films company. However, he worked as an extra in his first film. And then he got the central role in film cinema girl released in 1929.

This was the time for silent films. This means that there were no dialogues in this film. Prithvi Raj Kapoor worked in other mute movies like- “Do Dahari Talwar,” “Sher- e-Arab,” and prince Vijay Kumar. And then, in 1931, the first talkie was dialogues. The film was “Allam Ara” even in this film, Prithvi raj Kapoor played a supporting role. And in Sohrab Modi, Sikander, released in 1941, did a fantastic job. Prithvi raj Kapoor’s first love was theatre and not films.

Prithvi Raj Kapoor worked in Punjabi films. And also, in a Canadian film. In Canada film, “Shashikala” released in 1971, was also done by him. He was appointed in the Rajya Sabha, and the Indian government had also awarded him the “Padma Bhushan.”

It was well known that he would earn from films and spend it on theatre. In1944 he started his own Prithvi theatre group. And he did excellent plays in Prithvi theatre-like Adhyayan Shakur tam by Kalidas. Even his elder son raj Kapoor worked in it. Though by 1946

even raj Kapoor turned towards films, but Prithvi raj Kapoor would roam the cities of India with his theatre group. He would perform in different places. And he also stayed in Kolkata for a few years.

One of his Most Famous plays was Pathan, enacted in 1947. And by 1950, it became apparent that it would be difficult to earn from the theatre and a travelling theatre company.

The four-generation “The Kapoor family has ruled the film industry for 80 years. The Indian theatre actor Prithvi Raj Kapoor made the Kapoor family prominent in the industry of Indian cinema.

The Kapoor family is of Punjabi Hindu origin and was the first from the family who established himself as the pioneer of Indian theatre. Later because of the endeavours of Shashi Kapoor and his wife Jennifer Kundra’s efforts. Parthiv theatre merged with shakes pears theatre company.

Prithvi Raj Kapoor wouldn’t just pay attention to his acting. He and also used to encourage his co-actors. And this company was named Shakespeareans on five 0f November 1978 Prithvi theatre inaugurates in Mumbai.

Prithvi Raj Kapoor saw his grandsons working. He saw the success of his children. And then Prithvi raj Kapoor and his wife Ramornie died. 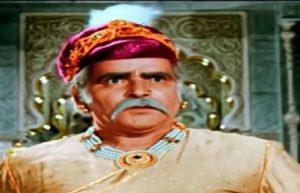 Ranbir Kapoor is one of the most successful Bollywood actors at the moment. With his latest hit film ‘Rockstar’, Ranbir is busy collecting accolades these days. Prithviraj Kapoor’s eldest son, Raj Kapoor became one of the most popular actors in the film industry. At the age of 24, he established his own studio known as R.K. Films.

Prithvi Raj Kapoor (born November 3, 1906, Samudra, India [now in Pakistan]—died May 29, 1972, Bombay [now Mumbai], India), Indian film and stage actor who founded both the renowned Kapoor family of actors and the Prithvi Theatre in Bombay (now Mumbai). He was best known for playing Alexander the Great in Sohrab Modi’s Sikandar (1941; “Alexander the Great”) and the emperor Akbar in K. Asif’s Mughal-e-Azam (1960)

Kapoor began his acting career in theatres in Lyallpur and Peshawar (now in Pakistan). He joined the Imperial Films Company in Bombay in the late 1920s. Starring in India’s first sound film, Redshirt Irani’s Allam aria (1931; “The Light of the World”), he demonstrated his most significance.