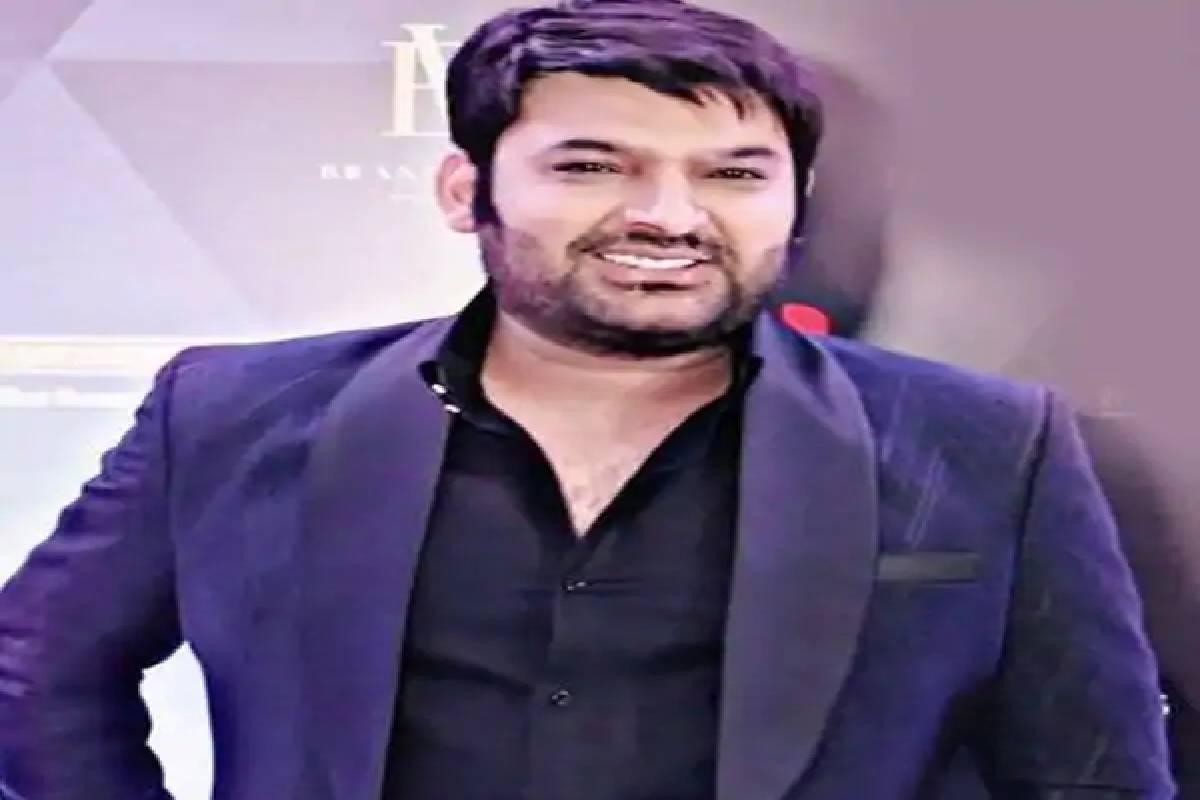 Great comedian Kapil Sharma was born in a lower-middle-class family, and his father was head constable in Punjab police. At that time, he did not have much money. So, that’s why mostly he lives in a police colony with police.

When Kapil was in the tenth standard, he started working in a telephone booth for his personal uses.

Kapil completed his twelfth (12) studies in a government school. After that, Kapil has taken admission to the Hindus college. In his school time.

You were surprised when people knew that Dr Maan Mohan Singh would be passed out with this college.

Kapil came to college he started doing many activities like singing, dancing. After some time in his friendly group, Kapil will do mummeries,

slowly-slowly Kapil realizes that in real life, for people laughing is the most important thing. Kapil’s dream is to record his music album, but he also doesn’t know that he will be a great laughter king in the laughing show.

Kapil completed college; he had struggled for so many ten years. One stage had come in his life, that his father got cancer. Kapil is taking to Delhi aims hospital for his father’s treatment to admit him, but his father no more in 2004.

At that time in Amritsar, some of the laughter challenges had started, but in that show, Kapil got rejected. After rejecting, he will stand for his subsequent work. Again, he came to the next challenge in Delhi and got passed.

Unfortunately, he will be the winner of that laughter show, with one show nobody got success. So, he started hosting many small shows.

Laughter Challenge to various comedy shows, Kapil Sharma, has made millions of people laugh not only in India but across the globe. In the past 10-12 years of his career, Sharma has participated in several big and small comedy shows. His journey from an ordinary man to being a common man’s one of the favourite people wasn’t a cakewalk, but it was very inspiring. 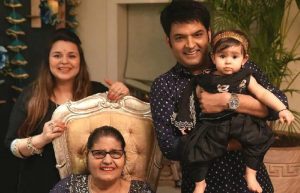 Kushan Abhishek, who played one of the most loved characters on the show, Sapna, reportedly charges Rs 10-12 Lac per weekend episode.

Bharti Singh is seen playing different characters on the Kapil Sharma Show. She is usually seen playing Kapil’s Bua these days, and the viewers love her! Bharti Singh charges Rs 10 to 12 Lac per weekend episode.

Koku Sharda plays many characters on the show and reportedly charges Rs 5 to 7 Lac per day. According to reports, Archana Purana Singh, who replaced Navjot Singh Sidhu on The Kapil Sharma Show overnight, is paid Rs 10 Lac per episode.

Kapil Sharma’s income is apprehensive of his show, The Kapil Sharma Show, his appearances at events and movies. As per a report by filmysiyappa.com, Kapil Sharma’s net worth is $38 million (Rs 282 crore) as of 2021. He charges around Rs 40 lakh to 90 lakhs for doing the show, added the report after his stint in The Great Indian Laughter Challenge, the comedian performed in television shows like Comedy Circus, Comedy Circus Key Superstars, Laughter Knights, Comedy Circus Ka Jadoo, among others. Apart from hosting comedy-drama shows, he also hosted several award events in the entertainment industry.

Kapil Sharma Net Worth is 195 Crore INR: In this whole stressful world, it is said that laughter is the best therapy, but no one knew that laughter would be the reason behind a person’s career and success.

comedian Kapil Sharma House: Kapil Sharma bought his house in 2012 worth Rs. 8 Crore and stayed in the suburbs area of Mumbai. He also owns multiple real-estate properties in different parts of the country.

What does pay celebrities to come to his show?

Kapil Sharma show is one of the most famous shows on Television. As you know, all the promotions and advertisements need lots of money.TV channels pay considerable amounts to celebs to come on their show. Whenever any film promotion is there, the producer pays a massive amount to the TV channel. As we know, all the advertisements running between the show are already paying a high amount to TV channels.

Kapil Sharma does not pay anything to anyone. He is the one who is getting born for a show on a TV channel. He is just doing his job as per the contract with the channel. But as we all know he is one of the funniest and famous.

comedian Kapil Sharma Luxurious Apartment and Lavish Bungalow to Vanity Van Worth Rs 5.5 Crore, Kapil Sharma’s Net Worth. My journey from being a contestant on a reality show to becoming the ‘King of Comedy’ is inspiring. In 2007, Kapil rose to fame more than a decade ago after winning The Great Indian Laughter Challenge. As once revealed by Kapil, he had moved to Mumbai with a dream to become a singer. But destiny had different plans for him. After winning six seasons of Comedy Circus, Kapil hosted a couple of shows before launching his show, Comedy Nights with Kapil, in 2013. Two years later, Kapil made his Bollywood debut with the film.