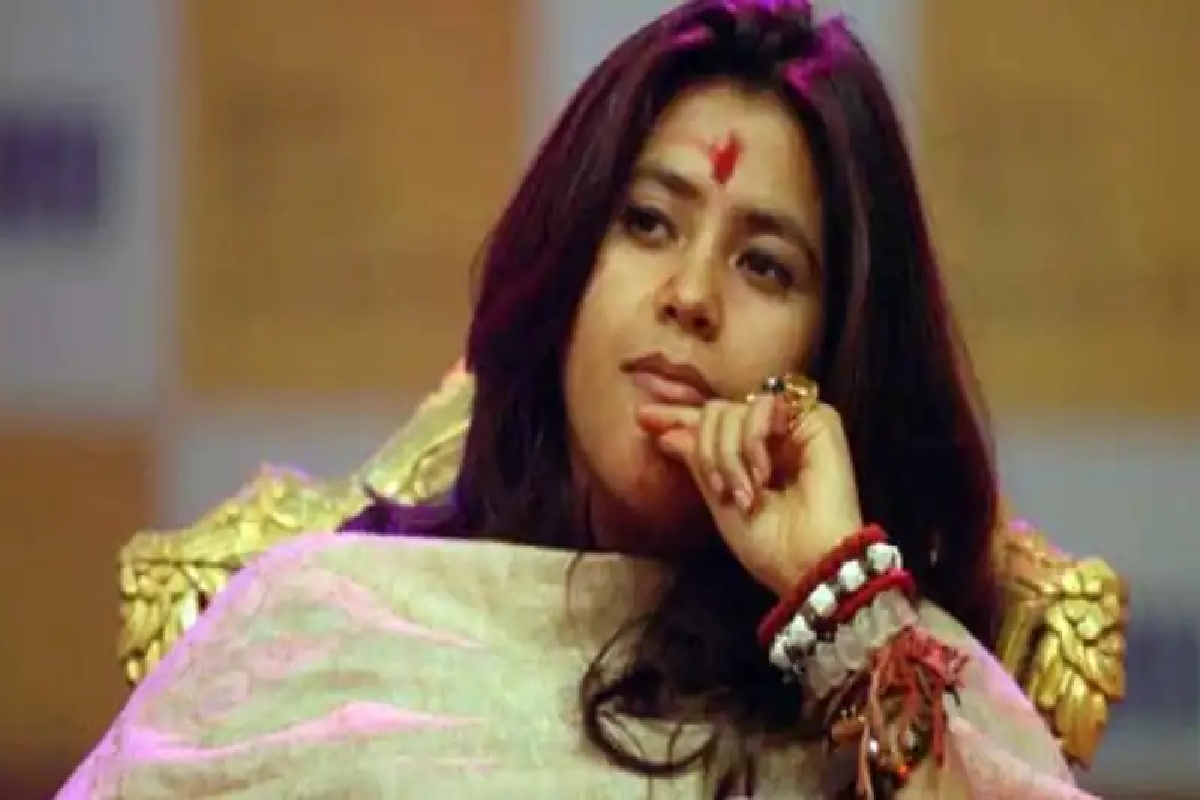 Ekta Kapoor – A name that is a legend in itself, is known by all the millennials.

Ekta Kapoor is magic in herself that is spread her talent through the entertainment industry in the world. Her work is loved by the ladies who can forget about doing their daily household chores but never forget to watch her serials. In Ekta Kapoor Biography, let’s know about her personal life, career, achievements, controversies, and more.

Ekta Kapoor belongs to a prestigious family of Bollywood but is known just because of her work. She is happening her career at a very young age but has now covered miles. She always wants the best and does her best. Maybe that is why people know her because of her work and not her family background. Ekta Kapoor has changed the taste of many show lovers and has won everyone’s heart. Everybody wants to know where she belongs, about her TV shows, movies, and other stuff. So,

Ekta Kapoor is the mother of Ravie Kapoor. She is not married, and she became a mother through surrogacy. Moreover, Ravie looked like Jitendra Kapoor. So, Ekta decided to name her son with the name of Jitendra Kapoor.

Talking about the early life of Ekta Kapoor biography, she completed her schooling at the Bombay Scottish School of Mumbai. She studied at Mithibai College. Ekta Kapoor dropped her college and decided to step forward towards her career at 17.

Ekta Kapoor is a television producer of just TV shows and a producer and director in the film industry. She is the joint working director and creative head of Balaji Telefilms Ltd’s production house. The company was founded in 1994; in 2001, a subsidiary company was launched named Balaji Motion Pictures. Later in 2017, Ekta Kapoor launched ALT Balaji as an app.

Ekta Kapoor has won several awards. But winning the Padma Shri is the most significant achievement of her life. She was please with the Padma Shri in 2020 because of her excellent progress in Art.

She took the first step in Bollywood in 2001 with the movie Kyon Kii… Main Jhooth Nahi Bolta. Some of the other films she produced later are Love Gender Aur Dhokha, Shor in the City, and Once Upon a While in Mumbaai. Moreover, she collaborated with Sunil Shetty and released movies like Mission Istanbul and EMI- Liya Hai Toh Chukana Padhega. 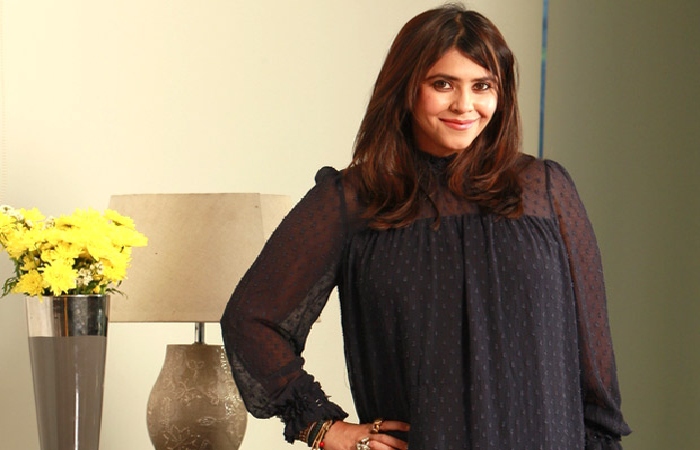 Ekta Kapoor took the first step in her career through an advertisement and a film of Kailash Surendranath. Unfortunately, both the film and advertising were unsuccessful. Later, she decided to establish her own TV serial production house. Her father supported her in taking this decision, and she named the production business Balaji Telefilms. She made some episodes in her first attempts, but nobody liked them.

Ekta Kapoor runs a show on Colours TV named Naagin. Currently, she is working on the third season of the show. The audience likes the show a lot, and the TRP is running upward at a favourable rate. Season 1 and season 2 were also famous among the audience. Ekta faced many difficulties during the production of the serial Jodha Akbar. Apart from the popular shows released under the productions. she also made some serials depicting the history of rulers and emperors. In 2019, Ekta streamed a serial named Nagaraj.

Other than serials, Ekta Kapoor also launched a box cricket league in 2018. It is a cricket tournament for all the television artists. All the artists working in the shows of she have to participate in the box cricket league. All the artists enjoy playing like a professional and get a chance to interact with each other. The game packages memories full of joy, love, laughter, and of course, competition.

After mere rejections, she made a serial called Hum Paanch. The show received great responses from critics. After Hum Panch, she gave many famous shows to the entertainment industry. In the year 2000.

she made many saas-bahu serials loved by the viewers, especially ladies. She came with the concept of saas-bahu, which she showcased in her journals. From then onwards, she released several saas-bahu serials on Star Plus. The audience was so in love with the shows that Star Plus was the most viewed channel at the time.

Ekta Kapoor won everyone’s heart through her TV shows and produced and directed several movies in the film industry. In 2001, she released her first movie, kyunki main jhooth Nahi bolta. The movie received positive reviews from the critics, and through this picture, Ekta began her journey in the film industry. Afterwards, she came into the frame with movies like Krishna Cottage and Kuch Toh Hai.

She has spent around 25 years working here as a producer and director. Ekta Kapoor also launched many stars like Vidya Balan, Sushant Singh Rajput, Prachi Desai, Rajeev Khandelwal, Ronit Roy etc. She has produced around 50 TV serials. Moreover, it estimates that she earn up to 500 crores in 2015. If we talk about the net worth in Ekta Kapoor’s biography, a website shows that her net worth is about 12 million.

Every successful person can be shown in the good books but can never be ignored in the bad books. So, in the middle of the success of Ekta Kapoor, she faced many problems that formed a different kind of controversy for the media in the year 2007. She had a dispute with Smriti Irani, due to which Smriti left her serial.

Ekta replaced Smriti with another actress, but she could not make up with the TRP. She had to reconcile with Smriti and bring her back in the serial.

Moreover, she also signs a contract with every actor and actress that works with her. The agreement says that no actor or actress should have any problem with the scene or dialogues shown in the serial.