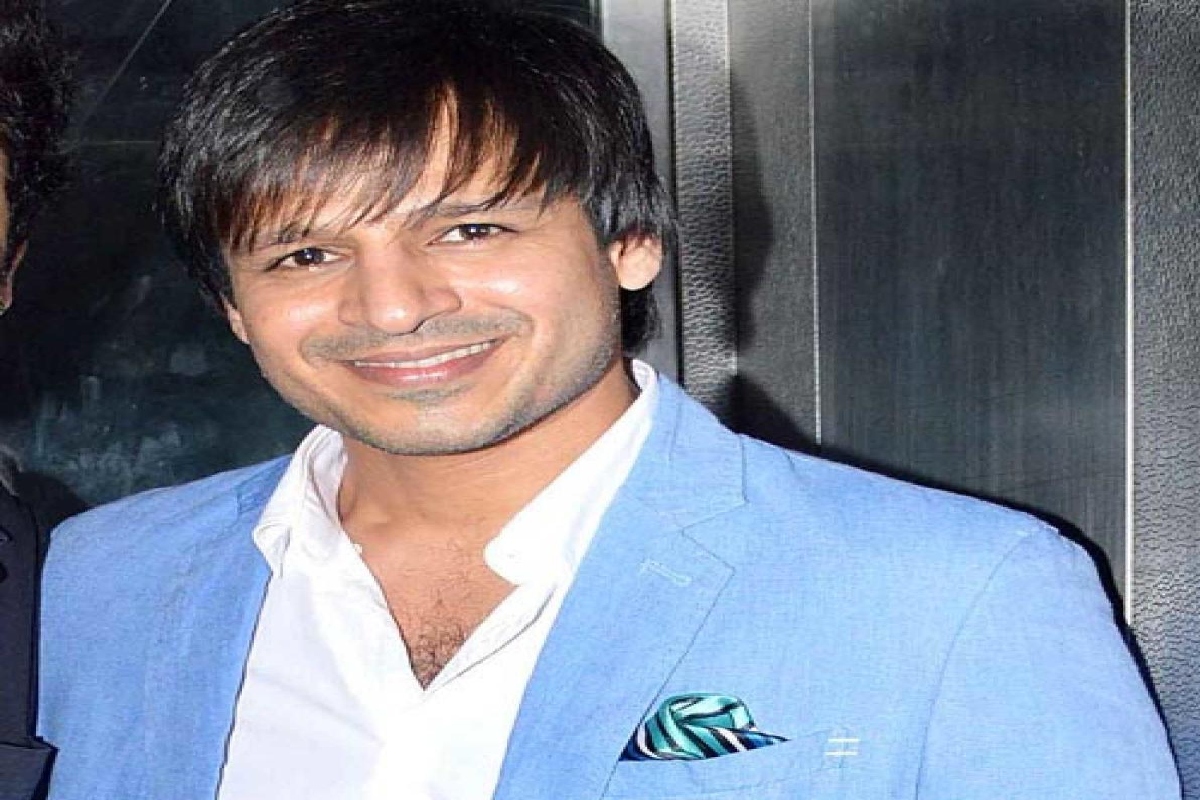 Vivek Oberoi is One of the Celebrated Names in the Entertainment Industry. Vivekanand Oberoi was born September 3, 1976, and is an Indian actor with a net worth of $15 million. Vivek Oberoi grew up in Mumbai, India, with Bollywood actor Suresh Oberoi.

Made his big Bollywood debut with Ram Gopal Varma’s ‘Company’ and also made a mark for himself in the industry over the years. 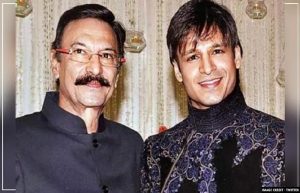 Net Worth of Vivek Oberoi

As per the report of Trustednetworth.com, Vivek Oberoi’s net Worth in 2020 is more than Rs. 104 crores ($14 million). Vivek Oberoi’s income can be apprehended based on his appearances in shows and films.

Vivek Oberoi’s Instagram gives a peek into his appearances at different events. Born to Suresh Oberoi and Yashodhara Oberoi, the actor achieved his degree at a college in Mumbai.

Vivek Oberoi kick-started his career in 2002 with his debut in the film, Company, directed by Ram Gopal Varma. His acting chops in the movie won many hearts and bagged him two awards.

Vivek has been a part of several movies in his career. In 2020, he ventured into production. Here’s a look at Vivek Oberoi’s net Worth.

After Company, Vivek starred in films like Road and Dum. However, he rose to fame after appearing in the movie Sathya, alongside Rani Mukherjee, hit the bullseye.

The film was a success, and the songs remain fresh in the hearts of fans, even today. After Sathya, Vivek was roped in for the comedy-drama- mastic, again a hit. His notable work is in Omkar a, Shootout at Lok hand wala, Mission Istanbul, and Viv gam.

Vivek Oberoi debuted in Ram Gopal Varma’s film Company, which was a huge commercial success. He received Filmfare Awards for the Best Debut as well as the Best Supporting Actor. And also, he then starred in action films, Road and Dum.

Next, he starred alongside Rani Mukerji in Sathya (2002) directed by Shad Ali, which went on to become a blockbuster. He also starred in the successful comedy mastic (2004)Moreover along with Aftab Shamdasani and Riteish Deshmukh. In 2004, he starred in the very successful and critically acclaimed film Yoav.

In 2006, he appeared in Omkar a, an adaptation of Shakespeare’s play Othello. He played the character of Kiso based on the character Michael Cassio in the original play

Oberoi serves as the World Health Organization’s anti-tobacco spokesperson. He is involved with several charities in Chennai and Mumbai. And also, his work with Project Hope to bring relief to the victims of the 2004 Indian Ocean tsunami earned him a Good Samaritan Award from Rotary International.