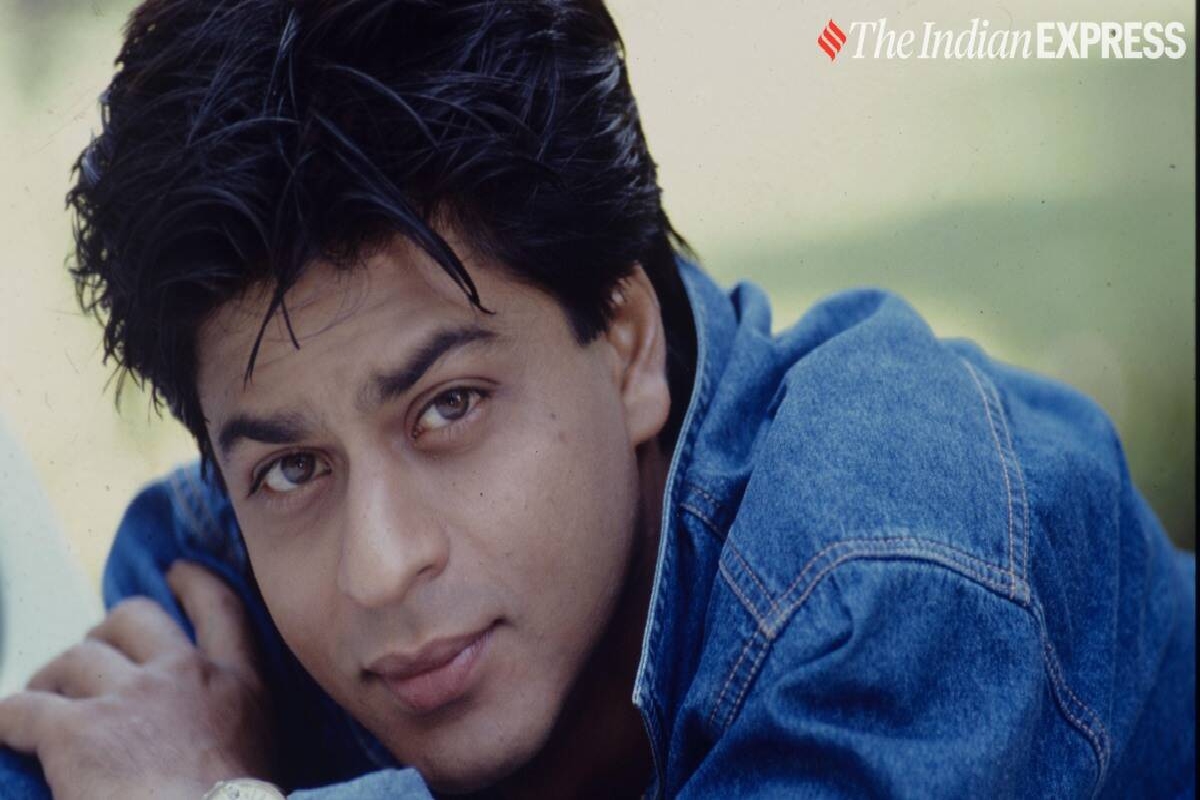 We all have already established that Shah Rukh Khan is the king of expressions, but he is also a considerable trendsetter! On the occasion of the King of Bollywood completing 25 years, here are some of the trends set by King Khan through his roles over the years.

The King of Bollywood possesses an extraordinary taste in fashion, rightfully displayed in his outfits. Shahrukh Khan’s outfits spell elegance, making him one of the best-dressed men in the industry. Everything from casuals to formals has a place in his wardrobe. Shahrukh Khan’s fashion styles are effortless yet classy.

All Suited-Up by Shah Rukh Khan

Suits have a special place in Shahrukh Khan’s wardrobe. This crisp slim-fit shirt and black blazer exude a luxurious appeal and never fail to impress. He has completed the outfit by wearing a classic solid tie, the perfect finishing touch! Follow suit.

Jackets Are Always A Hit to Shah Rukh Khan

Shahrukh Khan is often seeing sporting a leather jacket. He styles it effortlessly with a pair of well-fitted denim and t-shirts. As seen here, he has skilfully clubbed a black leather jacket with a white T-shirt to complement the blue denim. Make sophistication your weapon with this look!

Shahrukh Khan is rarely seen wearing bright outfits. He prefers sticking to his favourites like black, navy blue, or tan. As seen in the image, he is a fan of subdued solids. You can make elegance a part of your everyday style by following the star’s sophisticated colour palette.

Speaking of the best looks of SRK, we cannot help but mention his flair for dressing traditionally. Shahrukh Khan looks dashing every time he dons the classic kurta-pyjama with the metal-toned buttons placket at the front. Here are just one of the many inspirations you can try yourself, featuring a deep navy-blue shade and a pair of black pyjamas for a complementary touch.

Shahrukh Khan knows how to balance style with comfort. That’s why button-down shirts are amongst his most preferred options. They’re classic, bright, and lend that appealing ‘on-duty’ look. Shahrukh Khan is often seen wearing solid and printed shirts in different shades. Wear yours with a pair of aviators to resemble the celebrity’s effortless charm.

Emulate these SRK styles and prepare for a generous shower of compliments. Get to work already. Shop now for your favourite celebrity’s fashion! 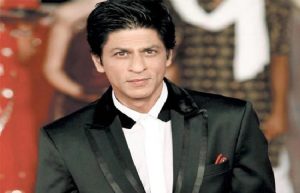 Fashion analysis on his style game is tricky because he knows how to make anything work. However, when it comes to his appearances in movies, there have been good style moves, and not-so-good style moves in terms of costumes.

The ultra-relaxed, all-black suit along with an overcoat is something we’d love to wear even today. They say style keeps coming back, and this outfit proves that. Perhaps we’d lose that tie, but the rest is total ‘high-street.’ Plus, how comfortable!

Those pastel turtlenecks and sweaters have impacted the Indian male fashion psyche more than any magazine cover. His fashion game here is A grade for the fit, the cut, and the functionality coupled with just the right bit of whimsy. No idea why Aisha is wearing chiffon in sub-zero temperatures

Plus, even though it was a little blingy, all of it is put together quite well, keeping the Indian fashion canvas in mind.

The Most Expensive and Stylish Suits

The King of Bollywood, Shah Rukh Khan, is known as one of the most stylish stars in India. While we love his laid-back sense of style at airports, he also never fails to impress us with his dapper looks at events and parties. Currently, we’re obsessing over his new fashionable investment – a stylish black suit. He has a dress in a black tuxedo suit by Christian Dior. The tailored tux was anything but simple and is already a big hit among Hollywood stars. The shah Rukh case is inspired by the brand’s 1950 collection first introduced by Christian Dior, the fashion house’s founder.

once considered the king of both Bollywood and brand endorsements, hasn’t been in high demand among brand marketers for a few years. Khan has had a dry spell on the box office in recent times and has not been seen on the silver screen for nearly a year now.