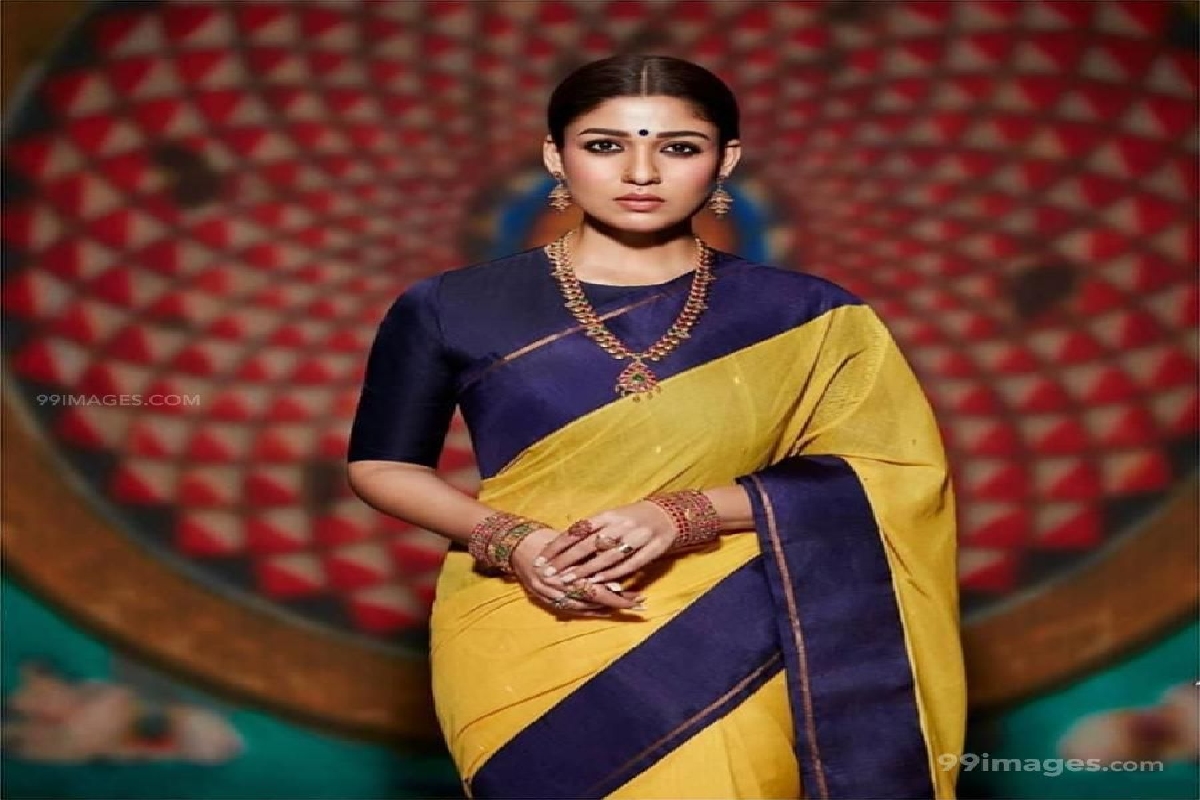 Nayanthara, an Indian beauty, is one of the most charming actresses in the South Indian Industry. Nayanthara’s real name is Diana Mariam Kurian, and she is also known by her nickname Lady Superstar. The actress is one of the few celebrities in the South Indian Industry who gained such massive popularity across the country due to her immense acting skills.

She was born on 18-11-1984 in Bengaluru, Karnataka, India. She is an Indian Film Actress & Model known for her work in Tamil, Malayalam, and Telugu Cinema. Nayanthara has given several super hit movies, and she has acted in a total of 77 films in her career, including all three languages.

According to Forbes, Nayanthara is on the list of top 100 celebrities in India, and she is the only actress listed in Forbes (2018). So here is we will discuss the total Net Worth of Nayanthara, her source of income, salary, luxury lifestyle, unique car collection, various brand organizations, career, biography, and much more.

Kurian Gudiyattam and Omana Kurian are Nayanthara Parents. She has a brother named Lenu Kurian. She graduated from Marthoma University, Tiruvallur.
In 2011 she converted from Christianity to Hinduism in the Arya Samaj Temple, Chennai. So far in her career, after 30 nominations, she has 18 awards as an actress.
She was listed by Kochi Times in 2014 on the list of 15 Most Desirable Women.

Actress Nayanthara is fondly called the lady superstar of Kollywood. The actress faced a lot of ups and downs in her career. But now, she is an inspiration to many women out there.

Nayanthara and Vignesh haven’t married yet, as they are waiting for the pandemic to get over. She has been in a relationship with Vignesh Shivan for the last six years, and recently in 2020, they engaged with each other. When asked why they are now married yet, she replied that marriage requires a lot of money, and in these challenging times, it’s better to keep the money with you. I am waiting for the pandemic to get over. Soon as the pandemic is over, we will get married to each other.

Nayanthara was a Christian, but she changed her religion to Hinduism in 2011.

Only a few actresses inspire the audience through their way of life rather than their acting skills. One such actress is Nayanthara. When everyone thought her career had ended, she returned like a phoenix bird, and now she is shining high.

We all are often curious about the actor and actress’s luxurious lifestyle. This applies to actress Nayanthara as well. She is mainly spot travelling on a private flight, wherever she goes. The breakout looks so elegant 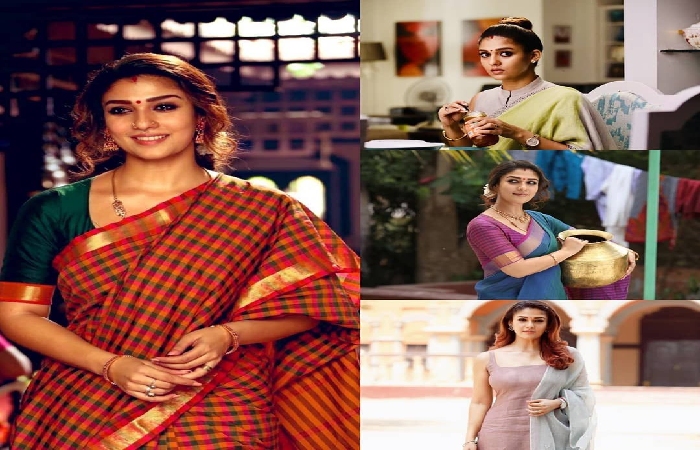 Nayanthara is a proven Tamil, Telugu, and Malayalam actress and a winner of many hearts. Diana Mariam Kurian is her birth name. The beautiful woman produces various films in all areas and is known as South Indian cinema’s most famous actress.

Since graduating from Marthama University, Tiruvallur, she entered the industry. Her appearances became the focus of several films. She did some modelling works in college and finally made her acting debut in 2003 with the Malayalam film Manassinakkare. This movie was a huge success, realizing she might have a future as an actor.

She has been working from severe to romantic to comedy films. She is still very active in Southern Cinema and still spreads her charm across millions.

A few of her success stories in the industry call Yaaradi Nee Mohini, Boss Engira Bhaskaran, Sri Rama Rajyam, Arrambam, Naanum Rowdy Dhaan, Bodyguard, and so on.
She is one of South Indian Cinema’s highest-paid actresses. Her films also include Imaikkaa Nodigal, Velaikkaran and Ner Vazhi.

Actress Nayanthara is one of the highest-paid actresses in the Kollywood industry. She ropes in for around two to three films in a year.

So, with that note, the reports gathered from various entertainment websites suggest that the actress’s net worth is around $10 million, which is approximately ₹ 71 crore Indian rupees. The actress gets about ₹ three crore rupees for each film in terms of her salary.

Nayanthara’s Net Worth is $8 Million. Nayanthara is a very successful and famous personality of India.

Apart from this, she owns a fancy house in her hometown in Kerala. Nayanthara’s family belongs to Thiruvalla, Kerala.

Another car that she owns is the BMW X5. This car costs around Rs.75.21 lakh. This is the base price of this luxurious automobile; there are a few variants.

The actress also owns a fancy apartment in Chennai, She has done various movies in her career, where she used to stay all the time. Nayanthara and Vicky stayed in this Chennai apartment during the lockdown last year.

Nothing remains secret when you are in public life, and this actress’s life is proof. Though every actress who rose to stardom had faced several issues in the past, Nayanthara is one celebrity we can look up to in the present era.

Nayanthara has a very successful professional career, and she has also enjoyed her personal life.

She faced a lot of failure in her personal and professional life. Especially her personal life was more criticized, but she broke all those barriers and now had grown to such a level. Her life is an inspiration that needs a biopic. Even if not now, there will be one in the future.

Nayanthara also has a very long history of being in relationships with several of the prominent actors of South India. She remained with Prabhu Deva for some time, but their relationship ended as soon as Prabhu Deva’s wife knew about it.