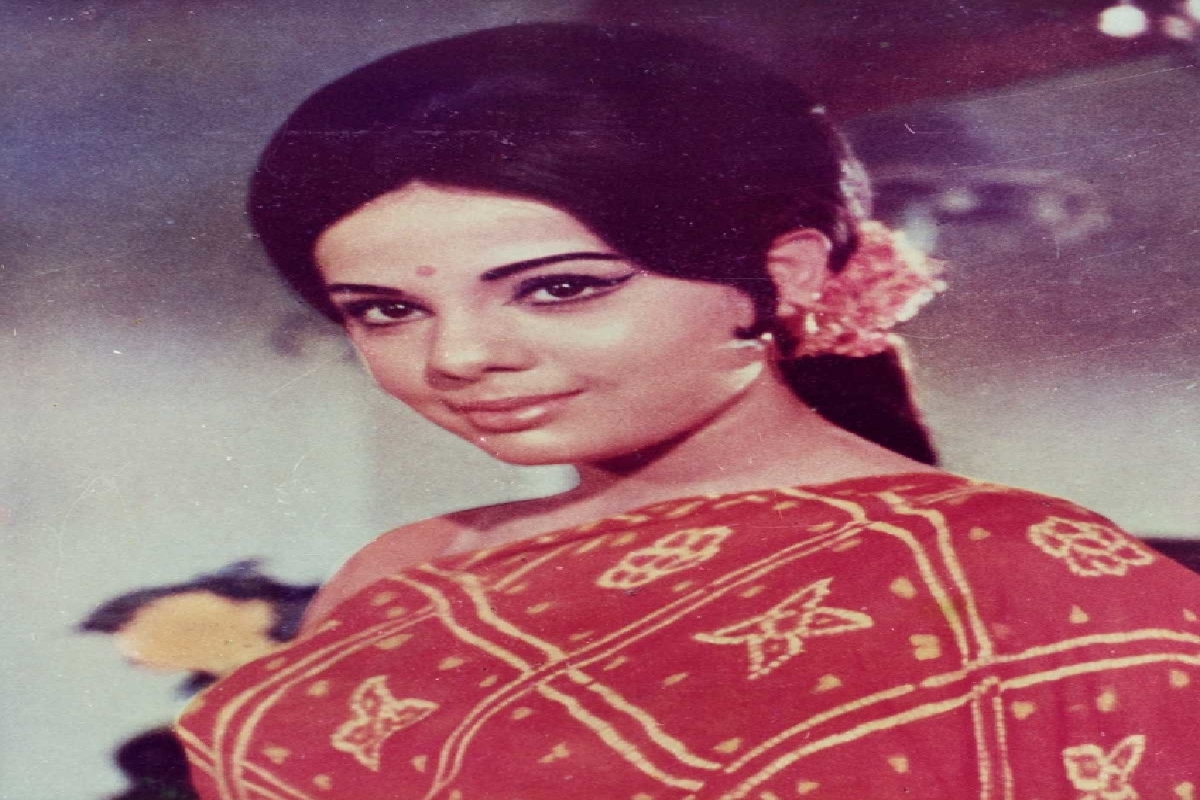 Mumtaz’s only Filmi connections were through her actress sister, Malika, which soon ended when Malika married and quit Bollywood.

On July 31, 1947, Mumtaz was born to Abdul Sameer Askari and Sardar Begum Habib Agha, aka Niaz, both of Iranian origin but settled in Bombay, India. Mumtaz first appeared in as child artist in samskara (1952), Yasmin (1955), Lawani (1958), Sone Ki Chi Diya (1958), steer (1961). Her mother, Niaz, was also an actress in films. When her family faced a financial crisis, Mumtaz agreed to act in films as a junior artist and started appearing in group scenes at a very young age. She appeared in front of a camera in V. Shanta RAM’s street and Shera, but she went almost unnoticed.

Mumtaz was one of the top actresses in the Sixties and Seventies. During that era, she worked with renowned actors like Dev Anand (Hare Krishna Hare Ram and Terre Mere Sapne, Dili Kumar (Ram aura Shy am), Dharmendra Rajesh Khanna, Sunil Dutta, Huaraz, and Nagin.

In 1974, she married businessman Mayur Madhavi and took a break from acting after a few years. She returned to the big screen after a 13-year-long gap with David Dhawan’s Andijan, which is also her last feature film

Veteran actress Mumtaz, who is currently living with her daughters and their families in London,

Mumtaz, the heartthrob of millions in the 1960s and 1970s, who turned 65, says she has no complaints from life except for loneliness.

As a teenager, she acted as an extra in Vallabh Kya Baat Hai, Stree, and Sehr in the early 1960s. As an adult, her first role in A-grade films was the sister of the hero in O. P. Ralhan’s Gehra Drag. She got minor roles in successful films such as Mujhe Jeene Do.

Later, she got the role of the main lead heroine in 16 action films, including Fauld, Veer Bhimber, Tarzan Comes to Delhi, Sikandar-E-Azam, Rustom-E-Hind, Rake, and Daku Mangal Singh, with freestyle wrestler Dara Singh, and was labelled as a stunt-film heroine.

She was awarded one Filmfare Award for Best Actress. 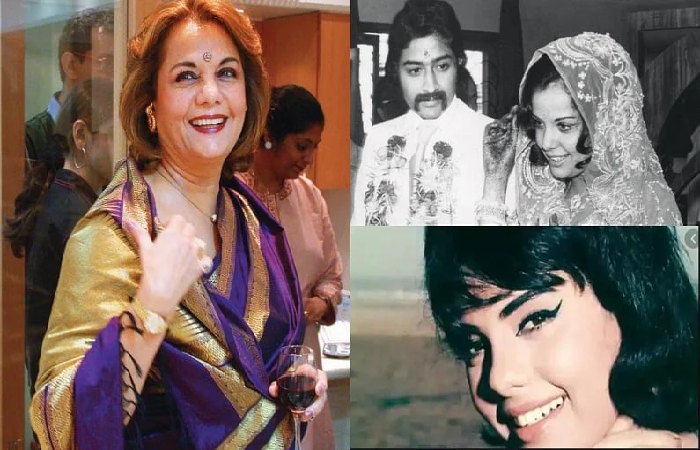 Out of three nominations, and one BFJA Award for Best Supporting Actress.

She won the Filmfare Best Actress Award for one of her favourite films Khilona in 1970, and she was “pleased that the audience accepted her in an emotional role.” Mumtaz frequently acted with Feroz Khan in hits such as Mela (1971), Apradh (1972), and Nagin (1976). Her pairing with Rajesh Khanna was the most successful in 10 films. After her film Aaina (1977), she quit movies to concentrate on her family. She made a comeback 13 years later with her final film Aandhiyan in 1990.

IIFA Outstanding Contribution by an Indian in Cinema, Honorary Award (2008)

[how did mumtaz died]

Mumtaz was born to Abdul Saleem Askari and Shadi Habib Agha and as a younger sister named Mallika. Her sister married Randhawa, the younger brother of Dara Singh. Mumtaz tied the knot with businessman Mayur Madhavi in 1974. The duo has two daughters, Tanya and Natasha. Tanya married Marco Cilia, and Natasha is marring to actor Fardeen Khan.