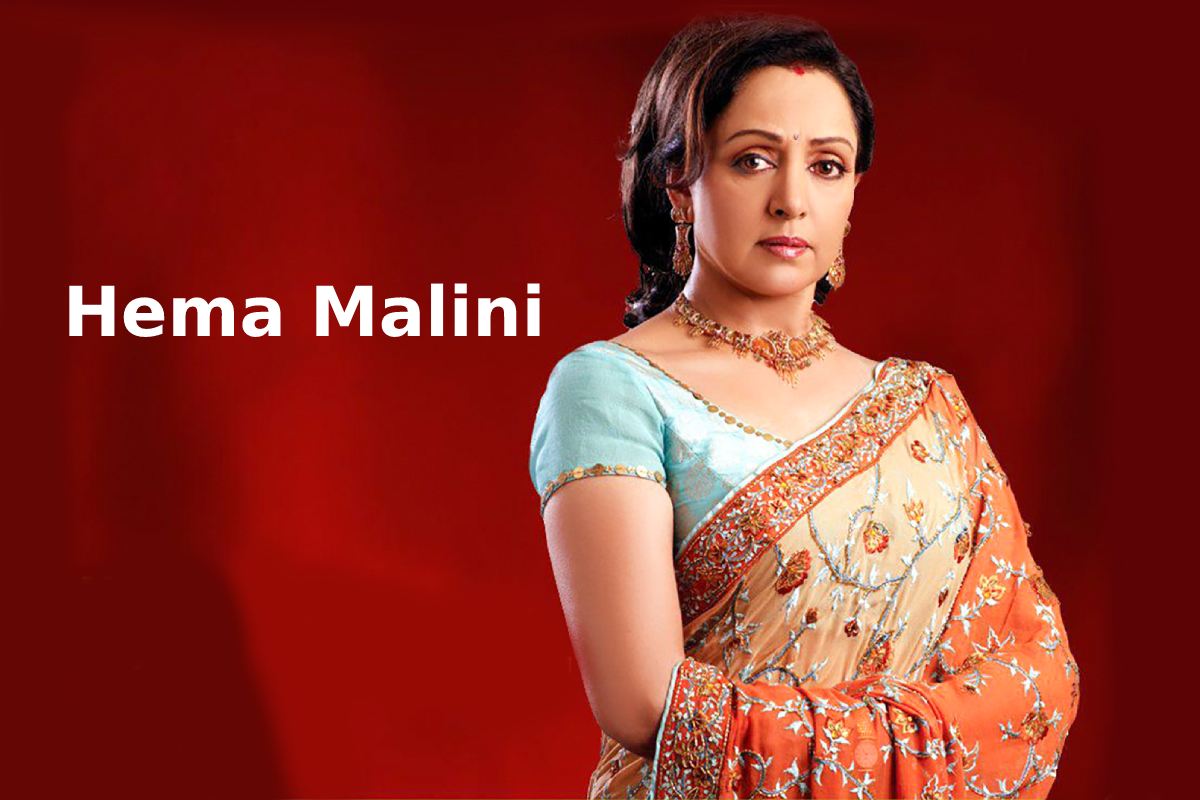 Hema Malini is a great dancer and actress. After performing as a dancer in a 1961 regional movie, her dad’s name is V.S.R. Chakravarthy and her mom, Jaya, was a film producer. She was enrolled in the Chennai-based Andhra Mahaila Sabha.

Hema was born in the Tamil-speaking Chakravarthy household on October 16, 1948, in Amman kudi, Tamil Nadu.

She had a hit on-screen pairing with Dharmendra, Shashi Kapoor and Dev Anand in the ’70s and, post-marriage, she had 8 hits opposite Rajesh Khanna in 1980-87. Dharmendra Hema Malini was paired in lead roles romantically in 31 films work in 35 films.

Of them, 20 were hits and 15 were flops. Interestingly Rajesh Khanna-Hema Malini pair had 2 hits in the early ’70s and then 3 unfortunate flops in the late ’70s after which the pair was written off but in the eighties, they gave 8 blockbusters as a pair. In all Hema has 10 hits with Rajesh Khanna.

On August 21, 1979, both Hema and Dharmendra converted to Islam, changed their names to Aisha Bi R. Chakravarty and Delaware Khan Kewalo Krishan respectively, and got married in accordance with Islamic rites.

Three years after their marriage, Hema subsequently gave birth to Esha and then later to Ayana. Esha is an actress in her own rights. The trio, well proficient in the arts of Bharatanatyam dance form, have performed together at a number of dance events and concerts. 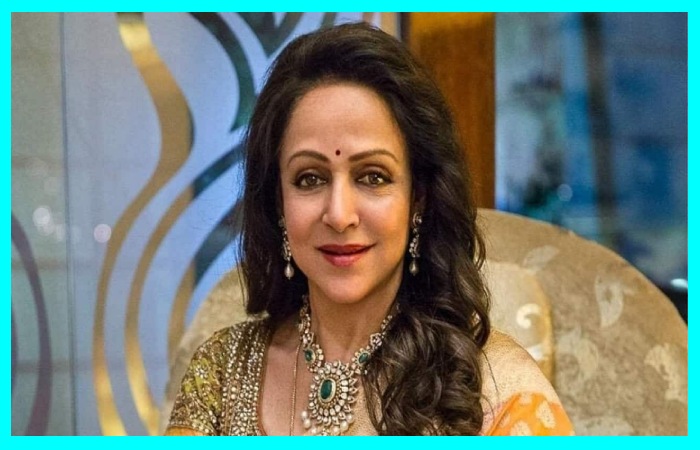 The Lifestyle of Hema Malini

A peek into her life, routine and daily regimen is sure to throw up nuggets of info into what gives Hema Malini that touch of youthful good looks, despite the demands of age, politics and Bollywood.

No Junk food: The actor knows full well that she’s well past the age when, like teens, she can flip for junk food. It’s salads and fruit juices when hunger gets the better of her. Veg soup is another favourite.
Hair massage: Hema Malini swears by a hot oil massage once a week. This she speaks from her experience of enjoying lush hair growth by pampering her scalp and hair with this once-a-week oil therapy. And the message has to be with coconut oil season with gooseberry, tulsi and curry leaves.

The face is thoroughly cleaned by cleansing milk. A light steam wash opens up the pores and cleans them, leaving the face glowing. She avoids foundation as best as she can. If at all make-up.
Her make-up is complete with kajal and a light shade of lipstick sitting pretty on her shapely lips. The whole staff is clean off before she winds up for the day. It’s then night cream over the face, neck and hands.

Hema Malini is an Indian actress, director, producer, dancer and politician. She made her acting debut in the Tamil film “Ithon Sathyam” in 1963. Her first lead role was in Spano Ka Saud agar (1968). In most of her films. Hema Malini reacted to Maharashtra minister Gulab Rao Patil using her cheeks to describe the smooth roads in his constituency and said that such comments were not in good taste.